"I make it a habit to seek out the invisible through the visible. My teacher, Yagi Kazuo-sensei, used to say, 'Even when you look at a mountain towering before you, pay attention to the structure hidden beneath.'
Exploring that connection between the visible and invisible is one of the important pillars of my work."
AKIYAMA YŌ 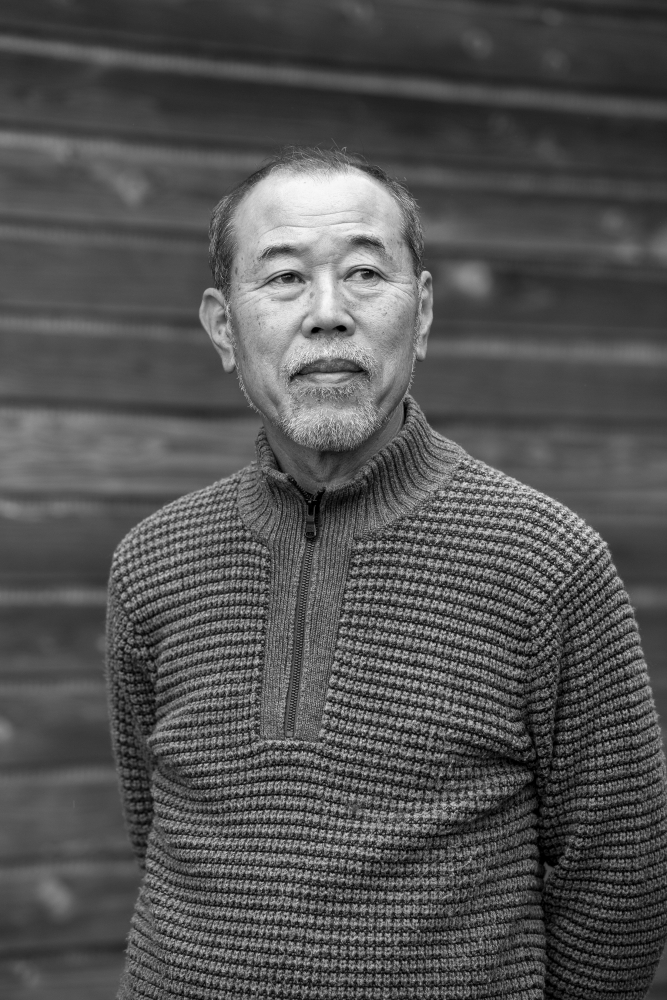 Considered one of Japan's most important contemporary artists, Akiyama Yō (b. 1953) has spent a lifetime exploring the physical properties of clay. His massive sculptural works have more in common with those of contemporary sculptors in other media than by other ceramicists, though he is unconcerned with how he is labelled. Akiyama disrupts the symmetry created by a potter's wheel in startling ways: by breaking off portions to reveal interior construction, or by inverting sections to create an
internal tension.

His sculptures invite close inspection and intimate engagement with the surface textures carefully shaped by the artist's hands. 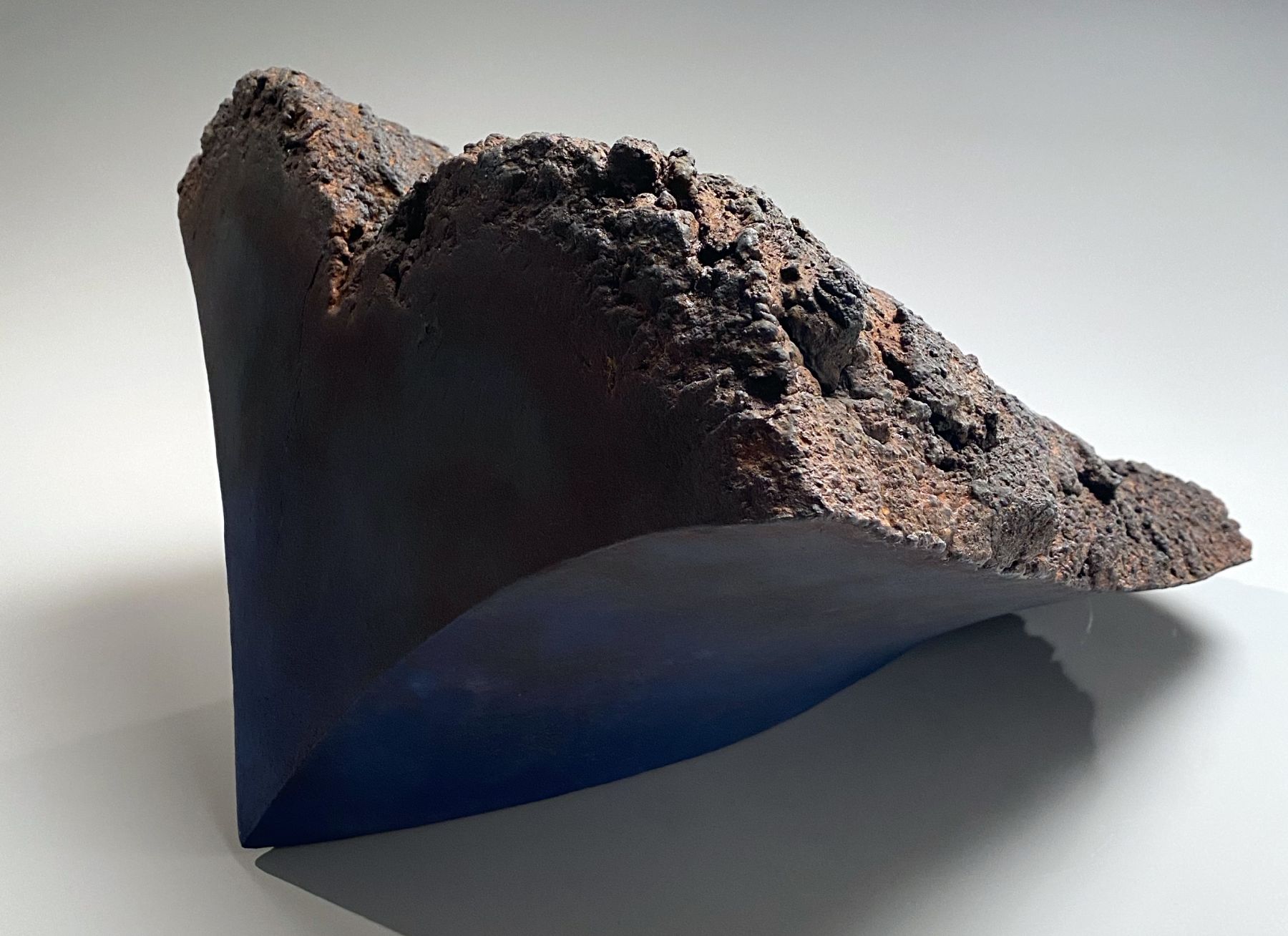 In 2015, Akiyama won the prestigious Lifetime Achievement Award from the Japan Ceramic Society. His works are in many important collections and museums in Japan and in the West, including: Museum of Modern Ceramic Art, Gifu; National Museum of Art, Osaka; National Museum of Modern Art, Tokyo; Canadian Clay and Glass Gallery, Ontario; Honolulu Museum of Art, Hawaii; Faenza International Ceramic Museum, Italy; Minneapolis Institute of Art; Museum of Fine Arts, Boston; Museum of Fine Arts, Houston; and the Victoria & Albert Museum, London. He was recently named Emeritus Professor in the ceramics department at Kyoto City University of the Arts.

Works by Akiyama may be found in the collections of over forty museums in Japan, the U.S., Europe, and Australia.

"As a young artist, I felt something more fundamental, beyond human knowledge, something that goes deeper than individual preferences or thinking. I'd say it is something that I have been trying to put into forms with my own hands."
AKIYAMA YŌ 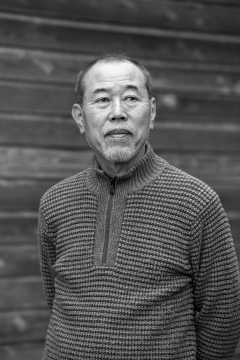 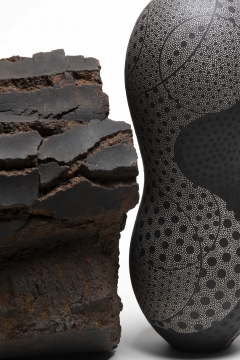